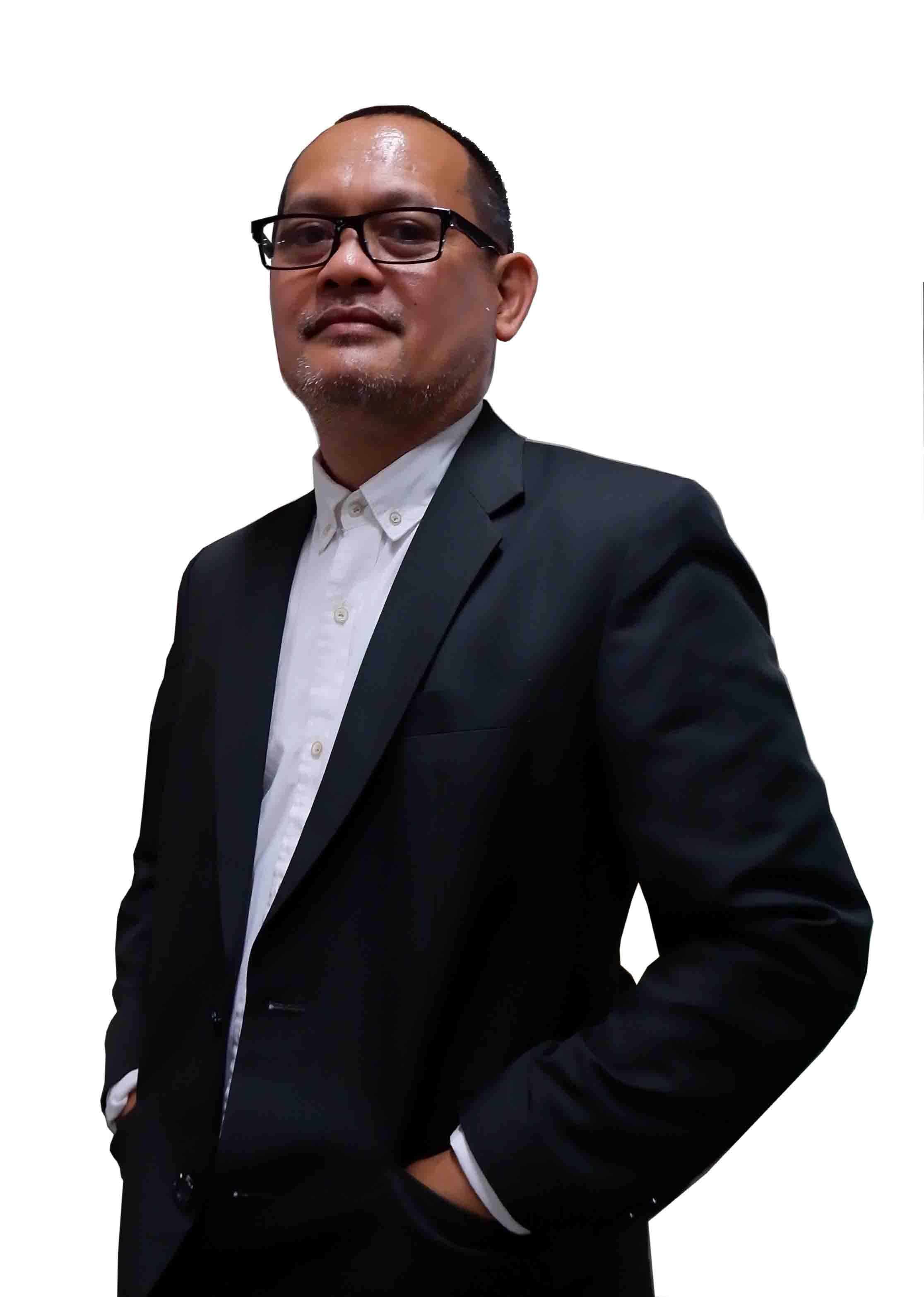 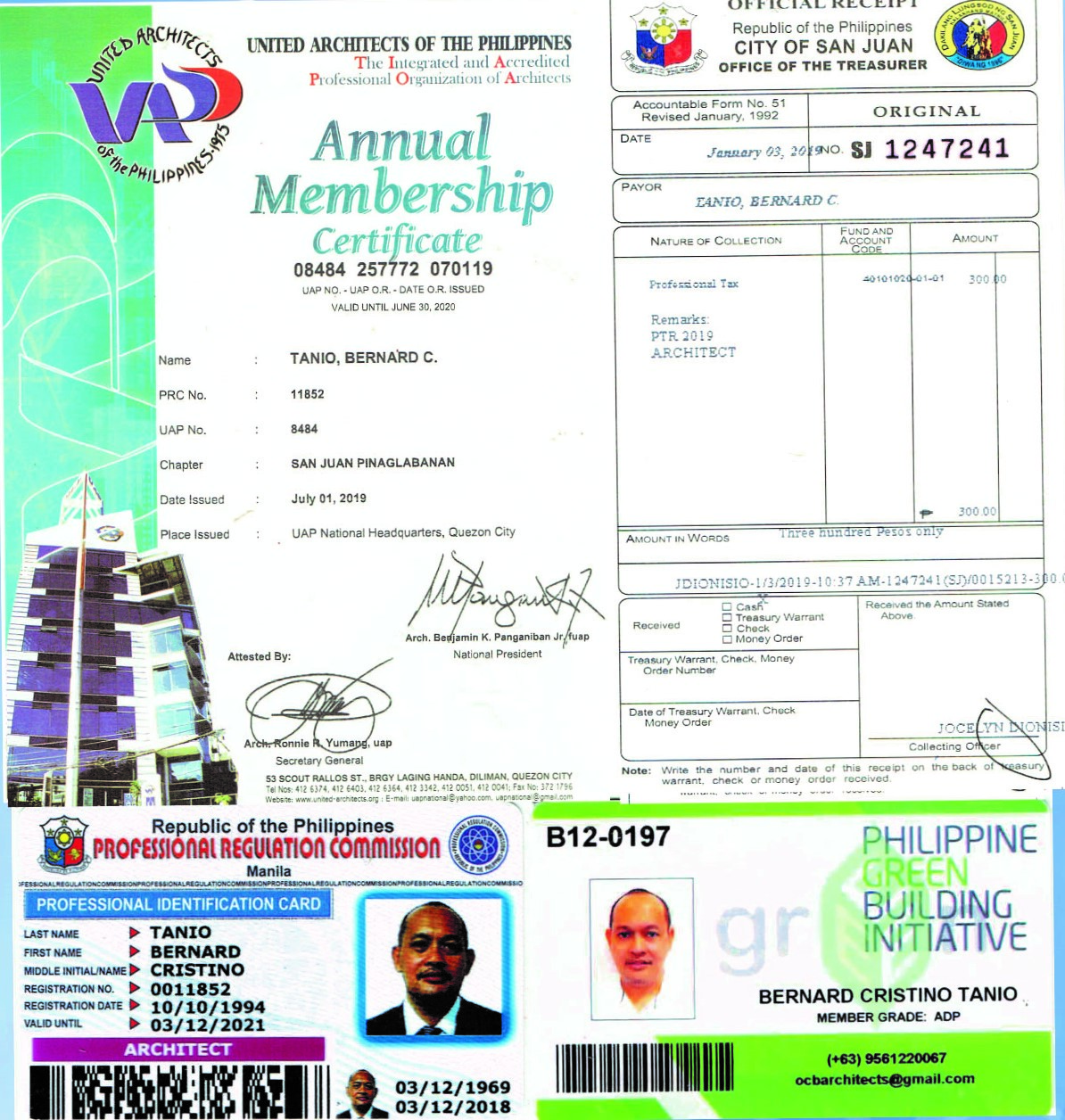 B.C. Tanio was born in San Francisco, Cebu, Philippines on March 1969. He received his Degree in Bachelor of Science in Architecture from the University of San Carlos-Technological Center in 1992. He also passed and recognized as Accredited Design Profession (ADP) from the Philippine Green Building Initiative on Year 2016 that certified him Green Architect.

Prior to joining the foundation of OCB + Associates Architects in June 1999, Mr. Tanio was a Senior Architect of Primeholdings Construction, Inc.. Where he headed the strict implementation of the building design of Twins Plaza Commercial Center (May to Dec. 2000). He was also an Assistant Project Architect of W. V. Coscolluela & Associates Architects (1994-2000). Where he was involved in designing multi-million project like Robinson’s Land Corporation’s Crown Plaza Hotel. He also got his biggest project assignment office condominium, where he concentrated for 3 years. The Three (3) Billion pesos Philamlife Tower Project in Makati City.

Mr. Tanio is a Senior Partner and the Operations Head of the Firm and he is in-charge of a number of the firm’s project. He was privileged to work on the first millionaire club in Manila, the Tower Club of Manila at Philamlife Tower, as a full-time Architect between December 2000 to July 2001.

Mr. Tanio has been practicing Architecture for over twenty (20) years. He is a member of the United Architects of the Philippines.